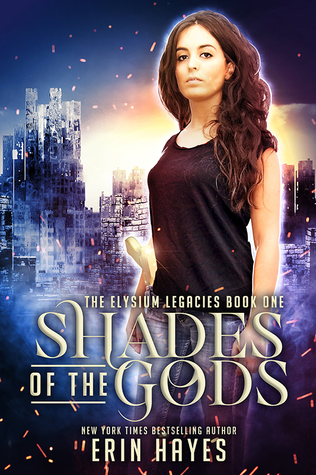 Caught between life and death, all Callie wants is to live again.

Homicide detective Callie Saunders knows that death isn’t all pearly gates and angels. After being hit by a bus, she finds that it’s the ancient gods and goddesses of Greek mythology who are in charge of everything.

So when Hades offers her a deal, she accepts. If she wants to be brought back to life, she’ll have to figure out who is trying to kill his son. But if she fails, both her soul and the world will be destroyed.

With the odds mounting against her, it’ll take everything she has within her to wake up from death. But the rules are constantly changing. And someone wants her to stay dead.

(This book was formerly titled Death is but a Dream. The covers and titles have changed for The Elysium Legacies, but the content is still the same.)

“You’re blackmailing me,” I sneered at him, fury raging within me at the realization. “You want me to do something in return before you allow me to wake up.”

He raised his hand in a gesture of supplication. “Not blackmail,” he assured. “I’m looking to employ you for a time.”

I recoiled. “Employ me? As what? Muscle? Is this the Underworld’s version of the Mafia?” Now that I thought about it, Hades did remind me of a mob boss. He even looked like some I knew. “I don’t play that, sorry.”

Hades grinned. “I want to make a deal with you, Callista. You find out who is trying to kill my son. Give me a name and a motive. And I’ll restore you to life.” 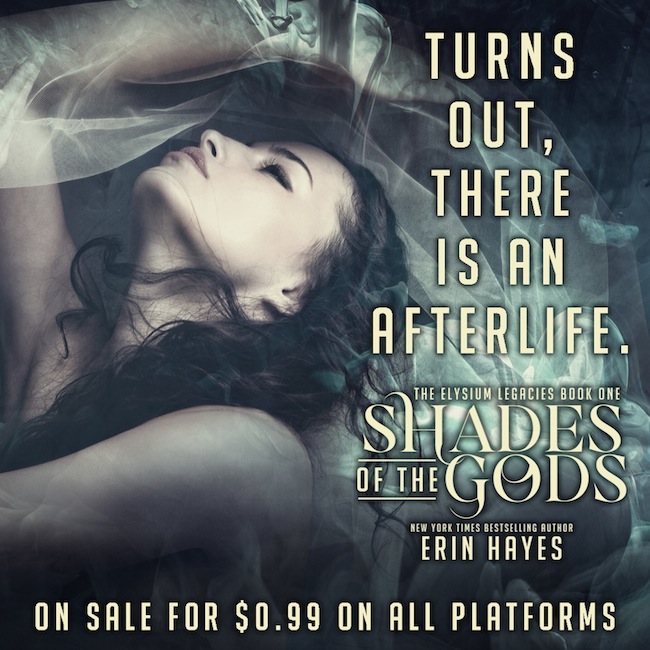 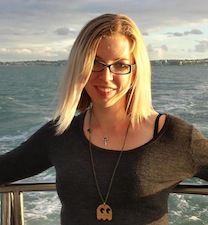