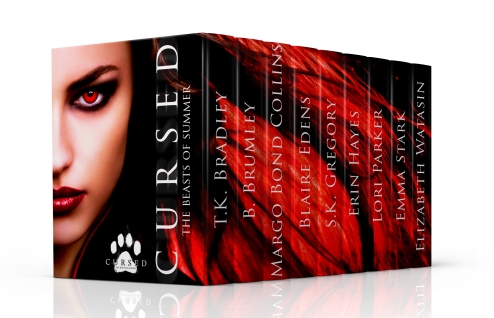 Nine tales of monsters lurking in the dark.

Nine new ways to be cursed. 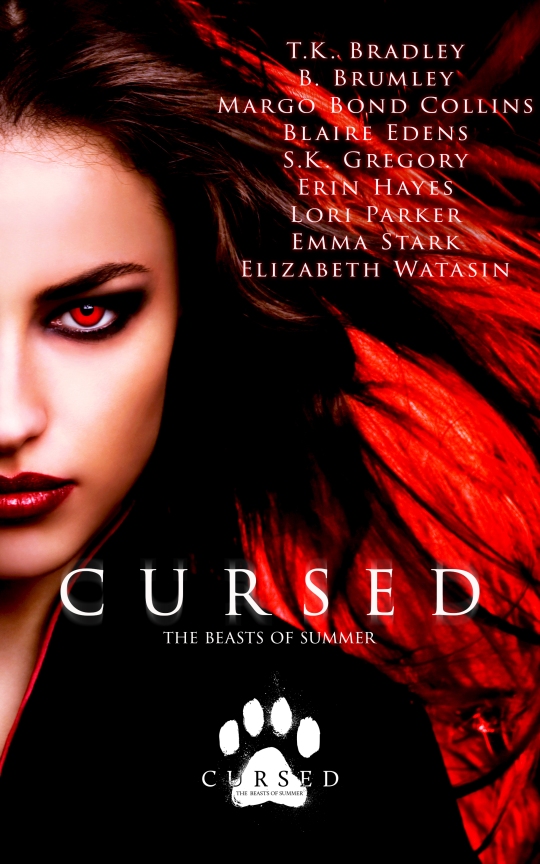 All James has left in life is a small group of survivors, and his little sliver of shade. But there are worse things to fear than the scorching sunlight. In order to survive in this cruel world, James will have to live by two rules….

Hide from the light. Fear the night.

Fallen angel Woe is settling into her wing-free life, and her biggest worry is meeting her new in-laws. When an old enemy resurfaces, Father Jason and Prince Arún join forces to hunt the hunter, vowing to keep Woe safe. As she is once again drawn into the midst of a supernatural tug-of-war, a new player emerges, risking the warrior Woe loves.

A Generation of Vipers

Capturing the killer who was stalking the shapeshifter community should have earned weresnake Lindi Parker and her new boyfriend, mongoose-shifter Kade Nevala, a vacation. Instead it earned them a basket of baby lamias and a whole heap of trouble. Someone in the shifter community doesn’t want those infants—or Lindi—to survive. Not knowing who or what they can trust, Kade and Lindi must use every skill they have to stop a killer—again.

Anthropologist Lucy Whittemore is on a quest to track down a killer. Spencer Watson’s dad has disappeared and the mythical Lizard Man might be the culprit. Tracking the beast through a steamy South Carolina swamp, the two find themselves up close and personal with a reality far scarier than they ever imagined.

Cassidy Regan returns home after her father dies. She just wants to attend the funeral and put it behind her, but fate has other plans. Cassidy is next in line to protect a mysterious vault, and as she comes face to face with strange creatures and a world she never knew existed, Cassidy realizes she must accept her destiny or die.

I’m Not Afraid of Wolves

After escaping an abusive marriage and leading a new mermaid troupe, Christine goes on a much-needed vacation with her sister Sara. Except she wasn’t told the real reason for the trip: Sara’s running away from werewolves. And they’ll stop at nothing to get their claws into Christine’s sister.

To End the Rapture

My name is Tyler. Yes, I’m a girl. And if you have a demon problem don’t call me, I’m retired.

Tyler is done with demons. Until Kade walks into her life and tempts her back into her old ways. It’s like he’s a sin.

In a space station’s lawless sector, Kyn’s ex-love, Anja, finds trouble: flesh tech users creating crazed sexbots duplicate her. As a fallen synthetic servant of the gods, Anja’s bio-dats can’t be toyed with. The were hellhound Kyn must fix that despite her worst fear: watching Anja die again.