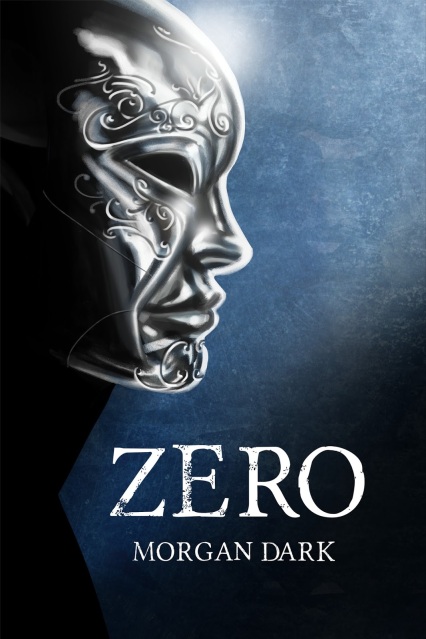 Zero
by Morgan Dark
Release Date: June 28th 2016
Summary:
Kyle
Bradford is the envy of Drayton College, but everything takes a turn when a
dangerous shadow, hidden in the darkness, starts to stalk him. From then on,
his life falls apart. Unjustly accused of being the main suspect behind the
robberies terrifying high society, he is forced to prove his innocence. And to
do so, he has to find the real culprit: Zero, an infallible criminal who keeps
his identity hidden under a silver mask. What Kyle does not know is that his
enemy is keeping a secret. A secret he would sacrifice everything for.
Bestselling Author Morgan Dark’s Zero to Hit Online Bookstores
June 28, 2016
First book in a captivating new YA series that has created a literary trend among Spanish teenagers known as Zeromania”

The highly anticipated young adult bestseller ZERO will go on sale on 28th of June, in an exclusive ebook edition. First novel to the hottest new young adult series of the moment, it will be available in more than 30 countries simultaneously.

Written by Spanish-Northamerican author Morgan Dark, ZERO is, probably, one of the most expected YA books of the year. Published on September 2015 in Spain, it was inmediately #1, with thousands of pre-sales accumulated the previous weeks, and hit the bestseller lists on its first day of sales.

The positive reviews of journalists and bloggers –some of which compared the
book with Harry Potter by J.K. Rowling–confirmed the book’s success and has
enshrined ZERO as one of the most outstanding books of the 2015. Not without reason, the novel displaced Divergent, Insurgent and Diary of a Wimpy Kid from the top of the bestseller lists and it has won the Kritica Award in 2015 (Best YA Book of the year). 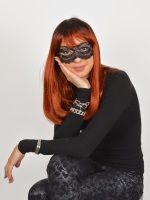 About the Author
Morgan Dark is one of the most original teenage literature writers. Always enveloped
in suspense, as of yet no one knows her true identity. She began writing ZERO after a hooded man robbed her in her New York apartment. Included amongst the stolen items was her favorite ring. After ZERO became one of the most awaited teenage books in 2015, her ring showed up in her house again… in black envelope with no sender.
Author Links:

5 comments on “Spotlight on: Zero by Morgan Dark”