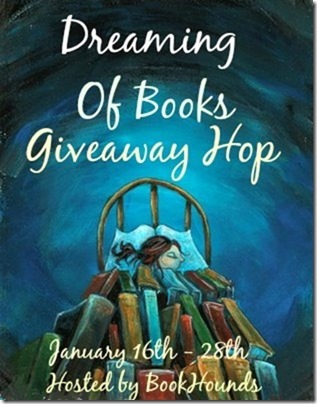 Welcome to the Dreaming of Books Giveaway Hop, hosted by BookHounds! For this hop, I’m giving away eBook copies of Fairy, Texas and a paperback ARC of Flightless. So check them out below, then enter to win!  Before you go, be sure to check out the giveaway I’m co-hosting with I Love Vampire Novels, too! 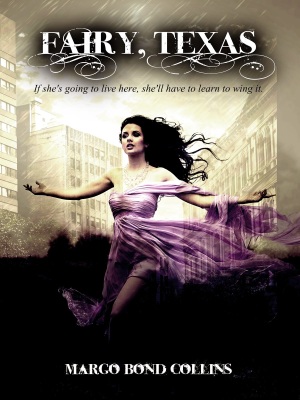 When her mother remarried and moved them to a town where a date meant hanging out at the Sonic, Laney figured that “boring” would have a whole new meaning. A new stepsister who despised her and a high school where she was the only topic of gossip were bad enough. But when she met the school counselor (and his terminal bad breath), she grew suspicious. Especially since he had wings that only she could see. And then there were Josh and Mason, two gorgeous glimmering-eyed classmates whose interest in her might not be for the reasons she hoped. Not to mention that dead guy she nearly tripped over in gym class. Boring takes on an entirely new dimension in Fairy, Texas.

If she’s going to survive in this small town, she’ll have to learn to wing it.

Laney Harris never meant to hurt anyone—least of all Josh, the beautiful, glimmering-eyed boy with the silver wings she met when she moved to Fairy, Texas. But her good intentions didn’t help save Josh’s wings when he stepped in to help protect her, and now her guilt is almost as overwhelming as his pain.

Josh Bevington doesn’t know how to survive in Fairy, Texas without his wings. He’s no longer the golden—or in his case, silver—child, destined to become a leader among his People. Instead, he’s damaged, broken.

Worst of all, Josh doesn’t know how to stop blaming Laney for his misery, especially since she seems to have gained everything he’s lost. But when Laney’s biological father shows up in Fairy, determined to use his daughter’s newfound powers for his own ends, Josh and Laney will have to overcome their problems and work together—or risk losing everything they care about.

Margo Bond Collins is the author of a number of novels, including Sanguinary, Taming the Country Star, Waking Up Dead, Fairy, Texas, and Legally Undead. She lives in Texas with her family and several spoiled pets. She teaches college-level English courses online, though writing fiction is her first love. She enjoys reading romance, urban fantasy, and paranormal fiction of any genre, and spends most of her free time daydreaming about heroes, monsters, cowboys, and villains, and the strong women who love them.

HOP to the list of participating blogs, Powered by Linky Tools 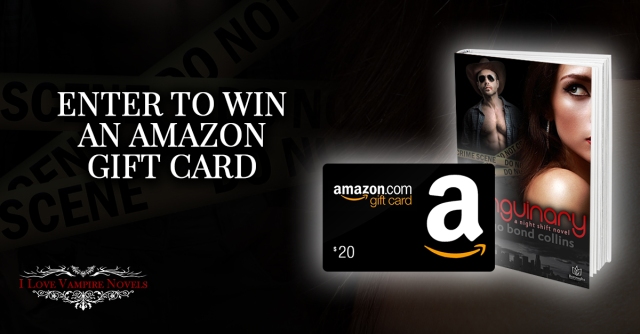 Be sure to enter to win a free copy of Siren’s Kiss!