It’s release day for Siren’s Kiss, available for only $.99 on Amazon Kindle! 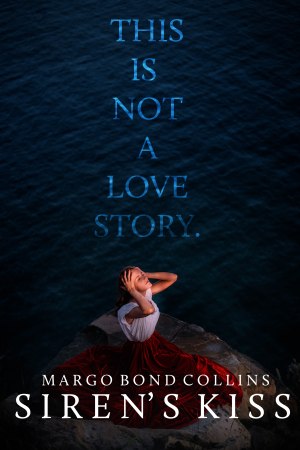 Margo Bond Collins is the author of urban fantasy, contemporary romance, and paranormal mysteries. She lives in Texas with her daughter and several spoiled pets. Although writing fiction is her first love, she also teaches college-level English courses online. She enjoys reading romance and paranormal fiction of any genre and spends most of her free time daydreaming about heroes, monsters, cowboys, and villains, and the strong women who love them—and sometimes fight them.