Welcome to the Meet My Character Blog Hop!

I was invited to join in this hop by the lovely Carol Malone. I met Carol (albeit only virtually) through the From the Heart Romance Writers group–an online chapter of Romance Writers of America.

Carol Malone has found a magical key for successfully combining her three passions – romance, sports, and writing in her highly rated book, “Fight Card Romance: Ladies Night.” http://amzn.to/1kI4dVo With “Ladies Night,” she became the first woman to punch her way into the suspenseful, male-dominated genre of pulp boxing with a tender love story. Since then she has written numerous stories to entice readers to scramble into a front row seat for a power-packed thrill-ride of romance and sports action.

Look for her novella “Hot Corner Magic” to be published in a pulp sports anthology in the next month or two and a Christmas visit to “Ladies Night” at Christmas time.

If not hammering out new tales, Carol is reading, watching sports or the Food Network on TV, or hanging with her sci-fi author husband on the Coast of California. Come visit her website and chat with her about sports and amour. 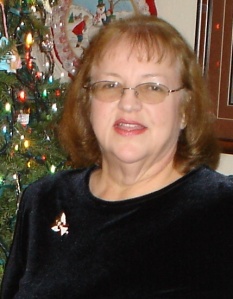 You can see Carol’s post in this hop here.

I chose to introduce my character Callie Taylor because, like Carol’s character Marc DeLuca, she’s a detective. Unlike Marc, though, she’s not a professional detective. In fact, she’s not even alive. And I’m going to deviate a bit from the usual format of this blog hop, because I’m going to let Callie tell you about herself in her own words!

Tell us a little about yourself?

When I was alive, I was a technical writer in Dallas, Texas. But then I died—I was murdered, actually; I’ll spare you the gory details—and I ended up as a ghost haunting someplace I’d never even been. I’m now a ghost in Abramsville, Alabama. It’s the weirdest damn afterlife. . . and I’m apparently destined to spend it fighting crime.

When I look at myself, I still see just me, wearing the clothes I wore the day I died. Black slacks, gray button-down shirt, black leather jacket, medium-heel black boots. Casual professional. When I manage to cast a reflection in the mirror, I still look like me. Medium-toned skin, green eyes, dark wavy hair to my shoulders. But some people see me as a shadowy figure.

Where do you live? What is it about that area that drew you?

I don’t live. I haunt. And I’m not sure what it is that drew me here. I just woke up dead in Alabama! But I do spend a lot of time with my friend Ashara and her grandmother, Maw-Maw. They’re two of the very few people who can see me!

Right now? My favorite kind of music is whatever makes Ashara crazy. I like to change her music over when she’s driving. It’s easier to manipulate electronic objects than anything else, so it’s something I can do.

Will we be seeing more of you or are you stepping out of the limelight?

Hardly anyone can see me. But my story isn’t done yet! I know I have things left to do; I just don’t know what, yet.

What do you do to relax?

I drift. It’s kind of like sleeping, but it’s apparently what ghosts do. And when I’m not drifting, I watch a lot of television. Crime shows, mostly. Luckily I found Ashara and Maw-Maw and can interact with them. Until I found them, my afterlife was boring. BORING.

Now? Watching out for the people I care about. I’m no guardian angel—just the thought of all that responsibility gives me the creeps—but I do what I can to care for the people in my life . . . Um. Afterlife. . . And I need to solve not only my own murder, but another murder that happened here in Alabama while I was watching. I need to make sure the right person goes to prison!

Where can we learn more about you?

In Waking Up Dead, by Margo Bond Collins. Check out the cover and blurb, below! 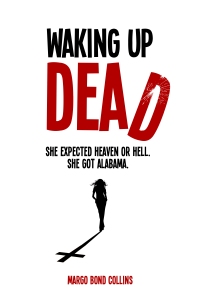 Callie Taylor expected heaven or hell. She got Alabama. . . .

Next week, you can meet more characters from the books of some of my favorite authors! In no particular order, here they are: 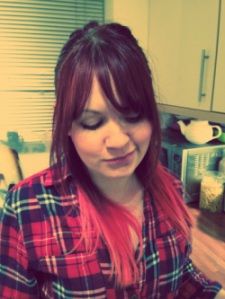 Claire is a #1 Best Selling British horror writer. A reader and writer of dark paranormal romances and zombie horror, plus a ton of other things to give you chills!  She lives in the United Kingdom with her three young daughters, husband and one scruffy dog! Claire C Riley’s work is best described as the modernization of classic, old-school horror. She fuses multi-genre elements to develop storylines that pay homage to cult-classics while still feeling fresh and cutting-edge. She writes characters that are realistic and kills them without mercy. She is an avid reader of all genres, book collector, general procrastinator and has a great zombie apocalypse plan in place thanks to a questionnaire she asked her readers to fill in for her.

Claire has written several books including ‘Limerence,’ ‘Odium.The Dead Saga,’  ‘Odium Origins. A Dead Saga Novella Part one.’ and ‘Odium II The Dead Saga’.  She is also a proud contributor to several anthologies including ‘Fusion,’ ‘One Hellacious Halloween’ and ‘Let’s Scare Cancer to Death’ a charity anthology where all proceeds go directly to the V-Foundation. 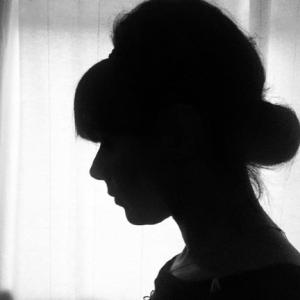 Staci is a graphic designer and the author of the Good God series, including Deer in the Headlights, Snake in the Grass, What the Heart Wants, and Doe Eyes. 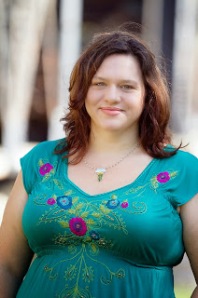 Melanie Karsak is the author of the Amazon best-selling steampunk series The Airship Racing Chronicles (Chasing the Star Garden and Chasing the Green Fairy) and the award-wining horror/dark fantasy Harvesting Series. She grew up in rural northwestern Pennsylvania and earned a Master’s degree in English from Gannon University. A steampunk connoisseur, white elephant collector, and zombie whisperer, the author currently lives in Florida with her husband and two children. She is an Instructor of English at Eastern Florida State College. 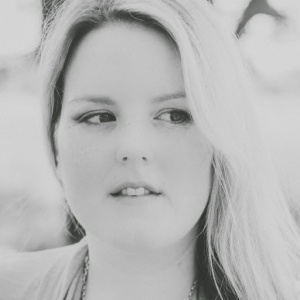 Amber is a writer from a small town in Texas. She will be publishing her first work, Daughters of Men, with Bathory Gate Press in 2015.